3 Reasons Giclee Canvases Are So Valuable

Everything You Need To Know About Giclee Printing

What Is Giclee Printing?

More artists and photographers use giclee printing as part of their product offerings. In the old days, if an artist sold a piece, that was it. Only one person owns the artwork, and the artist only gets one sale.

In the case of reproductions, that is certainly not the case. Instead, you can sell reproductions to a broader audience at a more affordable price, allowing more life, and hopefully more money, out of your originals.

Offering high-quality reproductions of your artwork or photography has become a must in today’s art climate. Here is everything you need to know about giclee prints or high-quality pigment inkjet prints.

The term ‘print’ gets thrown around a lot. A print refers to any artwork reproduction. This definition means that prints can include the art of printmaking. Printmaking uses flat plates to create reproducible artworks, such as lithographs, monotypes, relief prints, screenprints, etc. These types of traditional printmaking are fine art prints, and the people who are skilled in the process of using these mediums are skilled craftsmen or ‘printmakers.’

What Does Giclee Mean?

In the early 1990s, Nash Editions successfully promoted digital inkjet printing for fine art use. However, they were still meeting some resistance. Most people didn’t know or understand inkjet technology, and most printers were used primarily as document printers, not photography or fine art printers. In an attempt to give fine art inkjet printing a certain level of distinction, Jack Duganne (One of Nash Edition’s first employees) coined the term Giclee. Giclee was a made-up term was based on the French word gicler, which means to squirt or spray, and was quickly adopted to mean a fine art digital print. Art dealers and galleries still occasionally use the term to refer to fine art prints made using inkjet printers, but for the most part, the use of the word has mostly fallen out of favor.

The History of Giclee and Fine Art Printing

The printer that started it all was the Iris printer. The Iris printer came out in 1985 as a graphic arts proofing printer. The IRIS printer had enough resolution to create sharp details and gradations using CMYK inks. However, it was not used for fine art printing. It took the ingenuity of a famous rockstar to bridge the gap into fine art digital printing.

They say that necessity breeds innovation, and in the case of fine art printing, nothing could be more accurate. It started with Graham Nash from the acclaimed Crosby, Stills, and Nash rock group. Graham, an avid photographer, was asked to send photographs of Joni Mitchell to an art director for an upcoming photography show. Unfortunately, the book of negatives that he sent was lost, and just like that, Graham lost two years of photographic work. All that remained were some contact sheets. Devastated by the loss, Graham was determined to find a way of using the contact sheets to make prints.

Unfortunately, using the contact sheets to create enlargements in the darkroom did not create usable photos, and a new process would have to be engineered. Using digital scans from a new, state-of-the-art scanner developed by Disney, Graham could print his images using an Iris 3047. These prints were subsequently used in Tokyo, New York, and LA and were widely considered a huge success. So much so that in the winter of 1989, Graham bought his own Iris 3047 and thus created Nash Editions. When Graham tried to mount watercolor paper to his Iris 3047, there wasn’t enough room for the paper to fit underneath the print head. To remedy this problem, he cut the print head off with a hacksaw and mounted it further away, allowing him to use the thicker watercolor paper. This simple move paved the way for fine art printing and gave photographers stunning high-quality printing options to display their photos.

Modern inkjet printing has really progressed in the last few decades with new printer models having 12 color ink-sets and up to 200+ years of print permanence. These printers can print onto a wide variety of print media with incredibly color accuracy and resolution. There have been several new printer companies step into the inkjet game, but the main three still dominate: Epson, HP, and Canon. Epson took an early lead by working hard to promote their printers for fine art photography in the early 2000’s. There was synergy between Epson, digital printers, and photographers that helped Epson become the industry leader that still holds true today.

The new Epson ink set, UltraChrome PRO12, produces an exceptional color gamut with up to 99% coverage of the PANTONE FORMULA GUIDE solid-coated standard. Also, UltraChrome PRO12 inks are independently tested for print permanence by the Wilhelm Imaging Research Inc. The results found the prints lasted up to 200 years for color and 400 years for black-and-white prints.

The media you print your fine art images onto is equally as important as the ink. The most common paper companies have increased their product offerings to include many inkjet compatible media types. Artists can now choose between dozens of different fine art, photography, and canvas media types to best compliment the look and feel of their images.

Artists nowadays have to explore different selling options continuously, and a clear understanding of demand can be a complicated issue. Fortunately, modern giclee printing techniques have little to no setup cost or finishing time, making it a perfect solution for print-on-demand, small edition sizes, and even drop-shipping and order fulfillment applications. 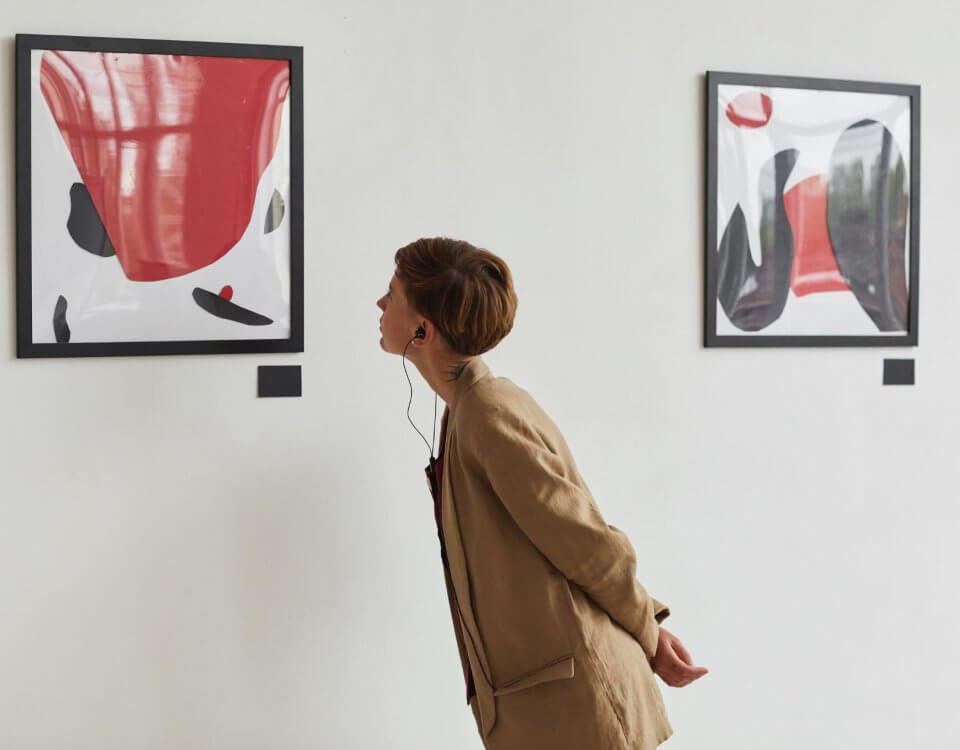 How a Textured Finish Can Enhance Your Artwork 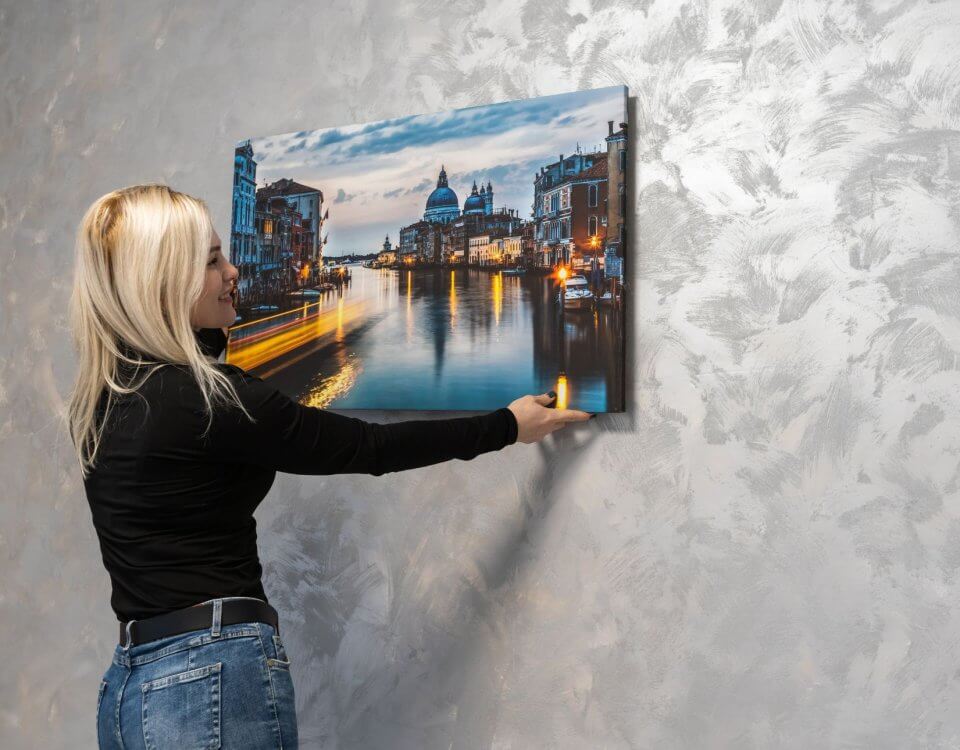 Things To Know About Solid Border vs. Mirror Border Printing 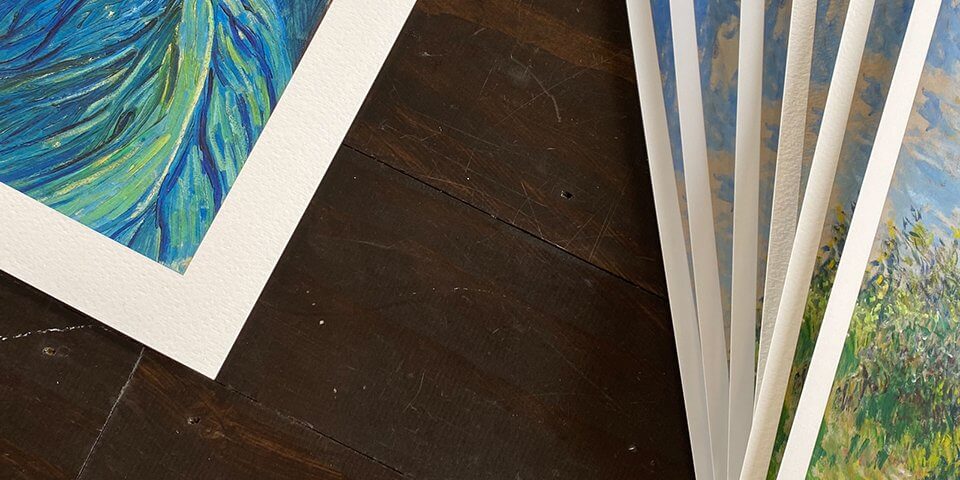 How To Choose the Best Border Option